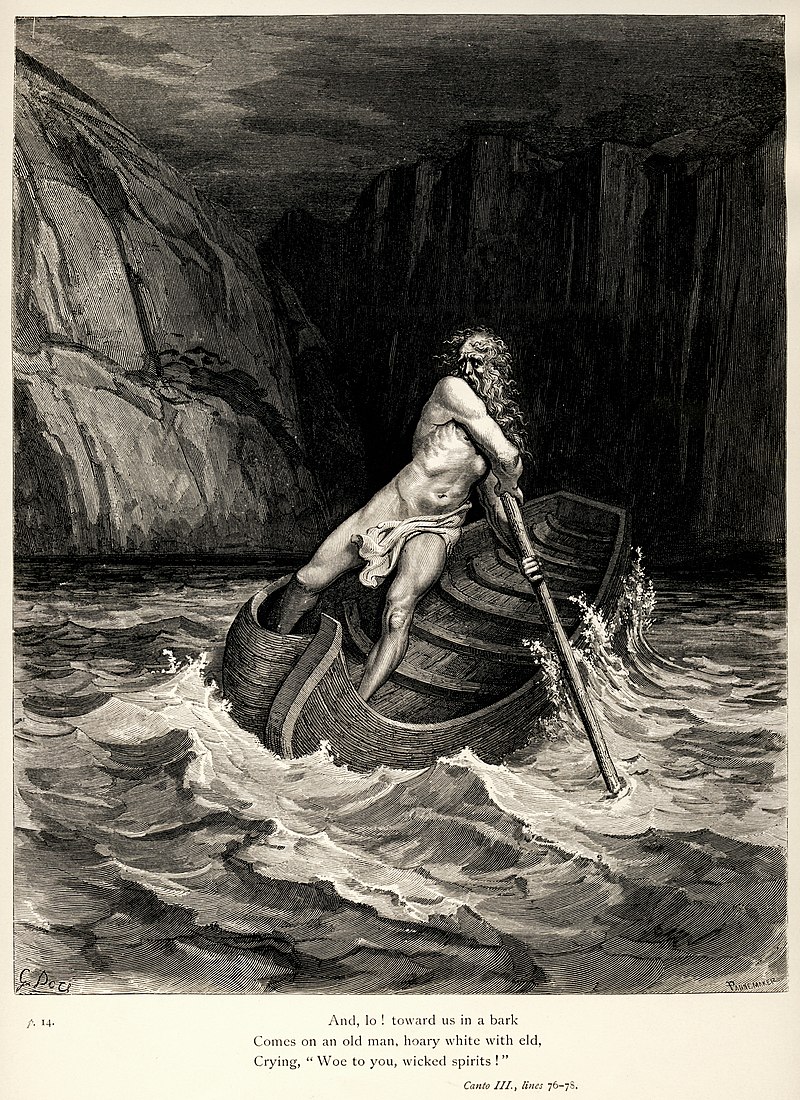 It was a normal Friday night. Just another hot night in Texas. At least, it started as a normal Friday night for me. Sunday should have been my 12th birthday party.  And I was stoked, so very excited.  Because I get to go to my Aunt Tiff’s house for the day.  Just hanging out and swimming in their new pool. By the way, let me introduce myself. My friends call me “Hawk.”  Well, they call me “Hawk” now – after … END_OF_DOCUMENT_TOKEN_TO_BE_REPLACED

With the posting on Tamar, I hope to open up a conversation on the silence that surrounds abuse.  Part of that conversation is a short story that will be posted as the third part in this series. The author, who is one of my internet correspondents, asked if he could publish a story about abuse on this site.  He was concerned that so many of blogs seem to soft pedal controversial issues to the point that they become meaningless.  Specifically, … END_OF_DOCUMENT_TOKEN_TO_BE_REPLACED